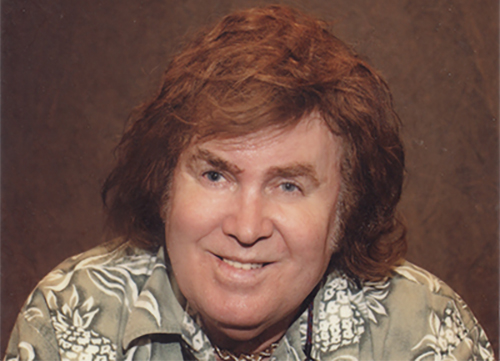 Save For A Rainy Day

• June 1996 — Sundazed Records officially released Dean Torrence’s Jan & Dean album Save For A Rainy Day, which had originally been sidelined twice by Screen Gems in 1966 and 1967 for breach of contract.

• June 1997 — One Way Records released Jan’s solo album Second Wave. The bulk of the recording for this album occurred between December 1988 and August 1993. It featured a mix of new original compositions and covers of previous hits (the latter recommended to Jan by Lou Adler). Produced by Jan Berry with Associate Producer Rob Kuropatwa.

VH1’s Behind the Music

• August 1998 — Jan & Dean were the subject of an episode of VH1’s biography series Behind the Music.

• March 26, 2004 — His health having declined during the latter half of the 1990s, Jan passed away at age 62, one week shy of his 63rd birthday. Jan suffered a seizure at his home on Westgate Avenue in Los Angeles. Seizures were a fairly common occurrence for Jan, a byproduct of his brain injury, and he had been taking the drug Dilantin since 1966 to help prevent them. Following the seizure he suffered a heart attack and could not be revived. He was pronounced dead at UCLA Medical Center. The official cause of death was severe heart disease. However, the lingering effects from Jan’s 1966 car accident were cited as a contributing factor.

• April 18, 2004 — Family, friends, and associates held a “Celebration of Life” for Jan, a rousing music-filled party at the Roxy Theatre on Sunset Boulevard in Hollywood. A Memorial Edition re-issue of Jan’s solo album Second Wave, printed at Rainbow Records in Santa Monica with a 16-page booklet, was given to each person who attended. Graphic artist Mark London designed a Memorial Card for the event. Celebrity attendees included Dean Torrence,  Lou Adler (who facilitated the event), Nancy Sinatra, Lloyd Thaxton, Pamela Des Barres, and others. Attendees of note in Jan’s life and career included Jill Gibson, Don Altfeld, Don Peake, Brian Bruderlin, and Paul Morantz, among many others.

“Dead Man’s Curve” in the Grammy Hall of Fame

• March 2010 — Rhino Handmade officially released Jan & Dean’s unissued album Carnival of Sound, which had been shelved by Warner Bros. prior to release in 1968.