Jan Berry kept us all in the chips for many years. He deserves a few words of thanks.

Jan Berry was a young man that called me and asked me to help him make records. He had a group known as Jan and Dean and he wanted to do everything legally according to our union. He was a medical student but he loved to write songs and arrange music. I gladly said “of course,” and I started to contract his dates at Western Studios. He had the idea of using two sets of drums. I immediately called brother Earl Palmer, the man that got me started, and we set off making hit after hit.

This was an entirely new concept in pop/rock music. It was called surf music. It caught on like wildfire and these kids, the Beach Boys and many other groups kept us all recording for many years.

It is not easy for me to report that Jan Berry passed away on the 26th of March. After so many years of physical therapy that brought him back from the pearly gates because of an auto accident that left him paralyzed, his wife and now widow Gertie called to tell me the news. Jan will be missed by all of his fans, his family and his friends. Sid Sharp and the boys were his strings of choice, and I know that he’ll hear their harmonies always, as we all will on the airwaves.

Rest in final peace, Jan. Love from all of us, 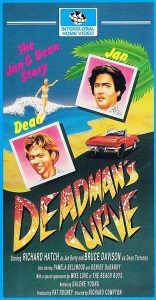 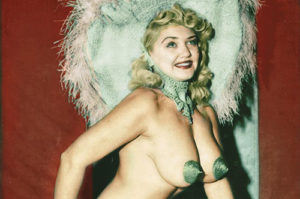